And a BATTLE RIDE is on…it’s a perfect storm!

Imagine Dragons, an American band, formed less than 10 years ago in 2009…their first release in 2012, with Origins being their 4th, and also released today.

Which group…which tracks will bring out your NATURAL MADNESS? 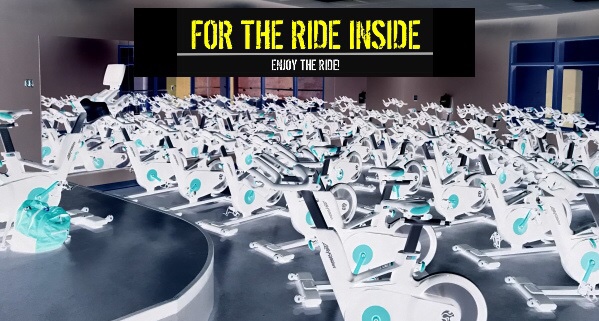 FOR THE RIDE INSIDE

MY Music, Videos and other Posts